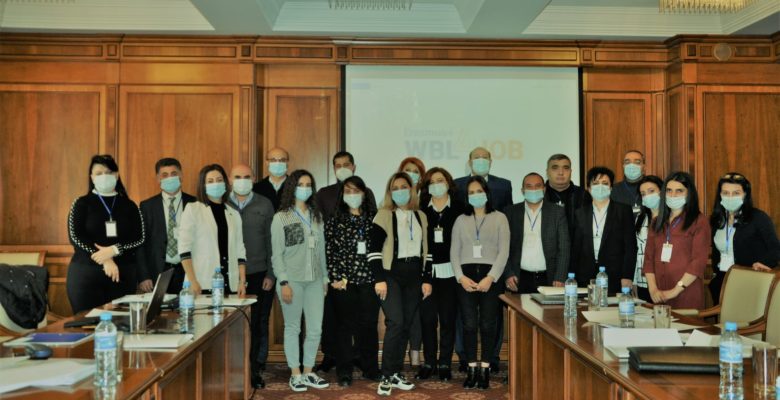 On 29-31 October, 2021 In the scope of Erasmus+ project national workshop was held on National Policy for Implementation of Work Based Learning and Apprenticeship Higher Education Models. Consortium member representatives from French University in Armenia, State University of Shirak, Union of Banks of Armenia, Ministry of Education, Science, Culture and Sport of RA were participating in the workshop.

On October 29 opening of the workshop was held: the chair, SUSh Acting Rector Yervand Serobyan presented the aim of the workshop and questions to be discussed in the next 2 days. The project  coordinator Arayik Navoyan presented first draft of“Concept paper and road map for introduction of the work-based learning (WBL) in higher education systems in Armenia and Moldova for 2024-2030 and “Apprenticeship Higher Education Model (AHEM) for higher education system of Armenia and Moldova”. After that the participents were divided into 2 working groups for discussion and revision of the above-mentioned documents.

During the next 2 days each working group presented their suggestions based on discussions. Some changes were made in the documents according to the suggestions and the final versions will be sent to all partners after revision. 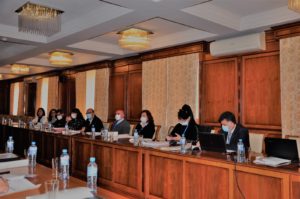 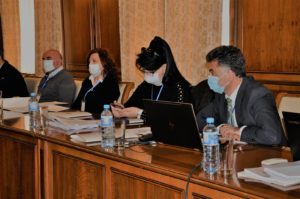 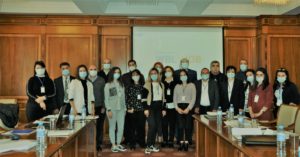 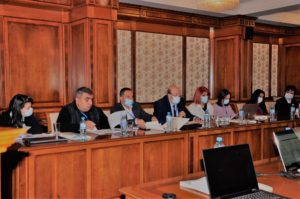