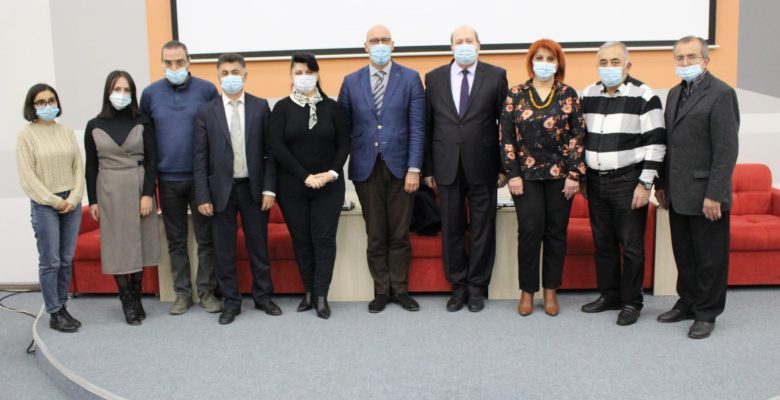 In the scope of WBL4JOB project delegation from French University in Armenia visited SUSh led by the Rector Bertrand Venard and Vice Rector of External Relations and Quality, Project Coordinator Arayik Navoyan.

During the meeting with the Acting Rector and Heads of structural subdivisions current process and upcoming activities of the project were discussed, as well as  possible ways of cooperation between the 2 universities.

The heads of the universities signed documents on equipment allocated for the SUSh in the scope of the project.

Later on a workshop will be held with the participation of 2 partner universities of the project and representatives of 4 banks of Gyumri branches.

This three-year project aims at enhancing collaboration between universities and enterprises, increasing graduates’ employability, and as a final outcome to introduce work based learning in Armenia and Moldova. 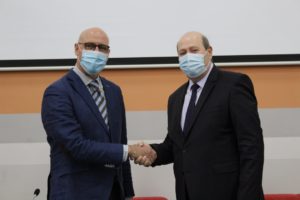 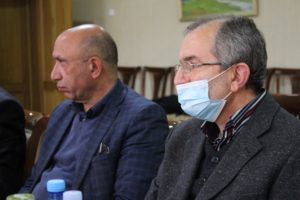 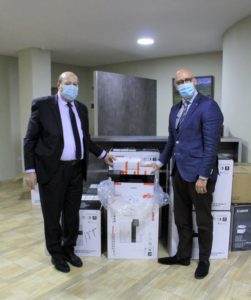 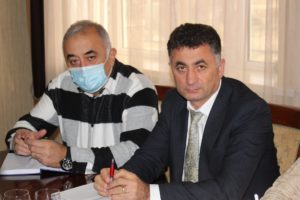 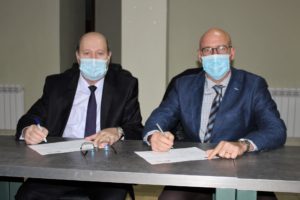 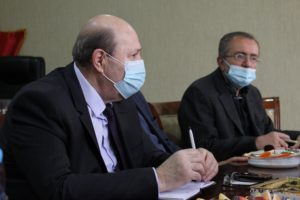 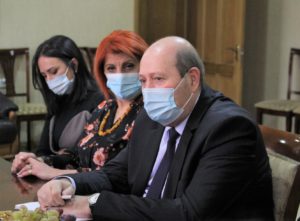 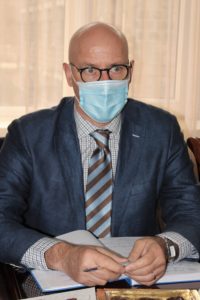