On April 19, 2022 a workshop in the scope of Erasmus+ “Introducing work-based learning in higher education systems of Armenia and Moldova for better employability of graduates” (WBL4JOB) project was organized at SUSh.

The workshop aimed at finalizing and approving Guideline for Apprenticeship Higher Education Model, which was developed in the scope of the project.

Representatives from SUSh working group, project coordinator-French University in Armenia, Union of banks of Armenia and project partner banks were participated in the workshop.

Project Coordinator Hovik Melkonyan presented Guideline for Apprenticeship Higher Education Model adapted to Shirak State University context, study program of Management (by sector) specialization, as well as the trilateral agreement to be signed by the student, the university and banks.

Taking into account some suggestions and remarks made by the participants during the discussion the given version of the Guideline was accepted, which will be presented to the approval of SUSh Scientific Council. 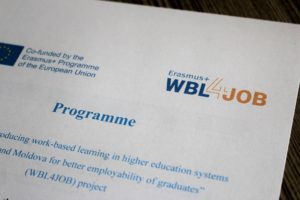 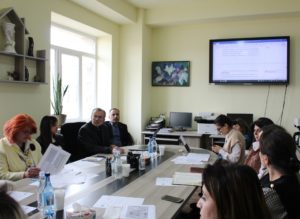 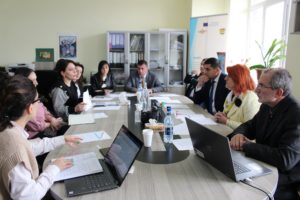 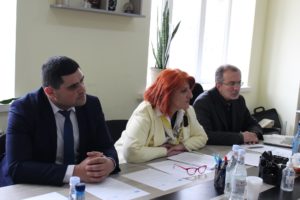 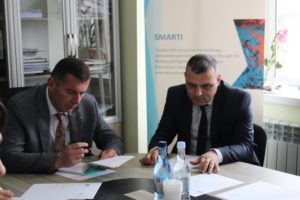 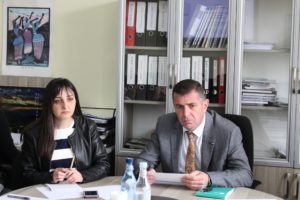 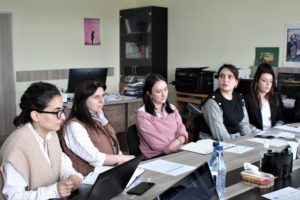