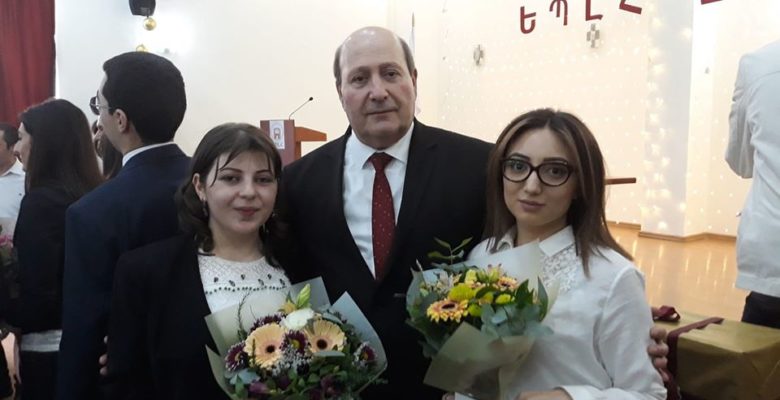 On December 24, the Minister of Education, Science, Culture and Sports Arayik Harutyunyan awarded this year’s winners of the “Best student” contest.

Anna Karapetyan, a second-year master’s student of “Mathematics” and Susanna Khotsanyan, a fourth-year student of “Physics” at State University of Shirak, took the 3rd place in the contest and were awarded with certificates and nominal monetary scholarships.

It should be noted that the contest was held in two stages: intra-university and republican. After completing the intra-university stage, the HEIs submitted the documents of the students who won the first stage of the contest to the RA Ministry of Education, Science, Culture and Sports.

The contest commission, approved by the order of the RA Minister of Education, Science, Culture and Sports on December 2, summed up the results of the second republican stage, and 38 Bachelor and Master students from 15 HEIs were declared winners (1st- 3rd places).

We congratulate our students and wish them new achievements in the coming year. 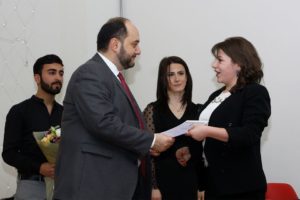 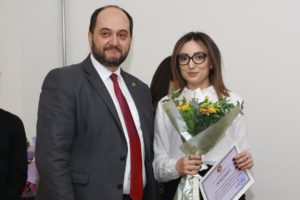 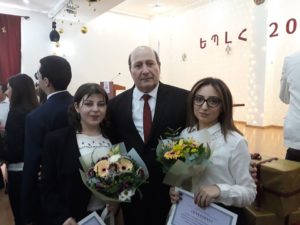