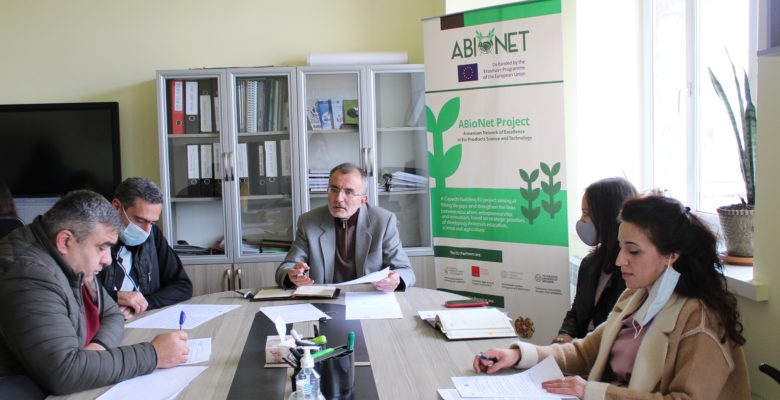 On April 15, 2021 in the scope of WBL4JOB project a meeting with SUSh team took place, where the university  role and duties within the project were discussed. SUSh project coordinator Hovik Melkonyan suggested to divide the team into two groups for more affective work and the groups were introduced their upcoming works.

The project coordinator A. Navoyan suggested some new resources that should be be compared and analysed and based on the information, relevant proposals should be submitted. 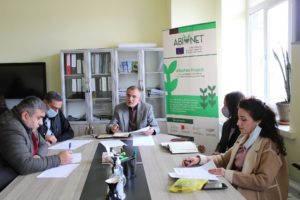 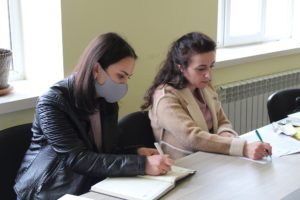 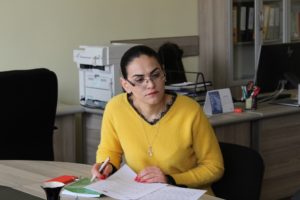 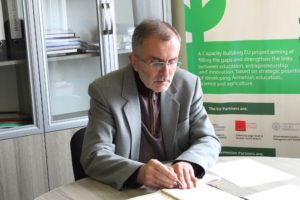