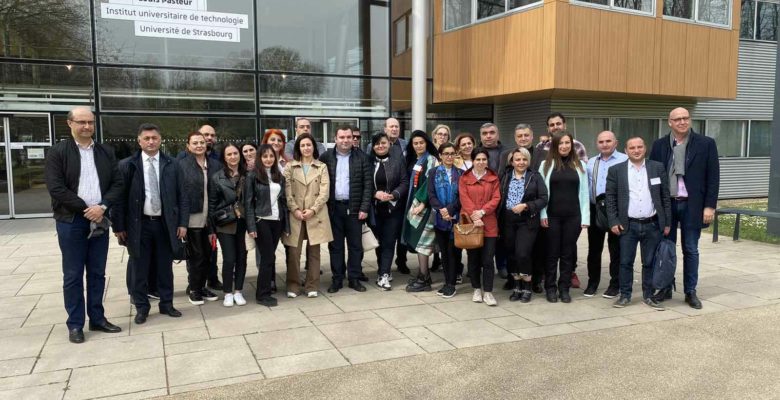 From March 27 to April 1, 2022 in the scope of Erasmus+ “Introducing work-based learning in higher education systems of Armenia and Moldova for better employability of graduates” (WBL4JOB) project working group from State University of Shirak participated in the trainings organized by Strasbourg University and Jean Moulin Lyon 3 University, France.

The project coordinator Arayik Navoyan presented current stage and activities of the project, then The university and bank representatives presented organization and implementation of apprenticeship at university and workplace.

At Lyon 3 university the participants were introduced to legislative framework of apprenticeship organization, the functions of the supporting organizations.

On the last day of the training the group work was summarized and the results were presented, where Ani Sahakyan presented SUSh version of “Guideline on Apprenticeship Higher Education”. At the end of the workshop upcoming activities in the scope of the project were disused and approved on the approval of the final version of the Guideline and to present the Concept Paper for public discussion. 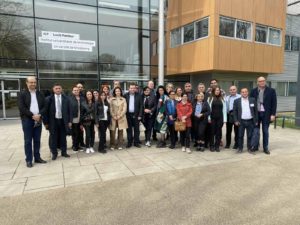 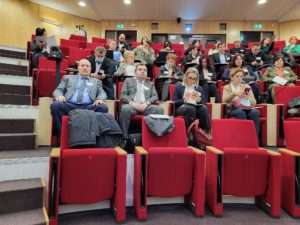 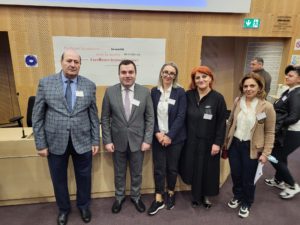 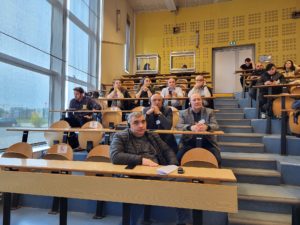 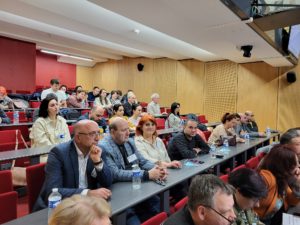 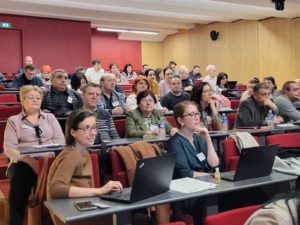 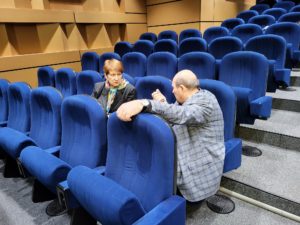