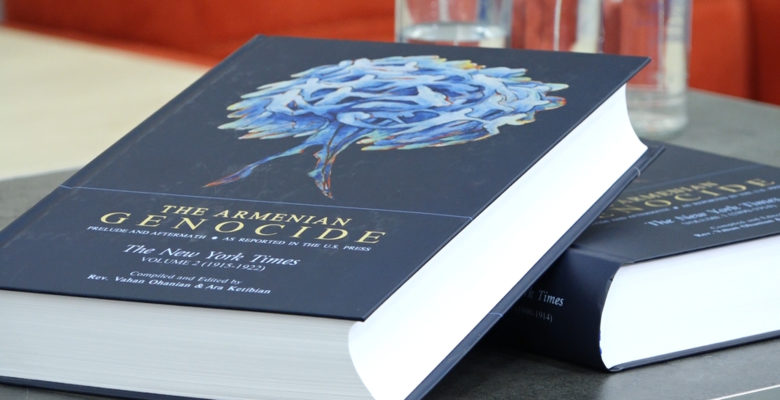 During the meeting with Shirak State University acting rector Ye. Serobyan, Head of the Centre for External Cooperation and Public Relations H. Melkonyan, acting Head of the Chair of History and Philosophy H. Khorikyan, the guests presented their two-volume book “The Armenian Genocide: Prelude and Aftermath. As reported in the U.S. Press – The New York Times.”

A more detailed presentation and discussion of the two-volume book took place in the University conference hall with the participation of the ShSU faculty and students.

Archimandrite Vahan Ohanyan and Ara Ketipyan spoke about the articles about the Armenian Genocide published in 1890-1922 in the American press, in particular in The New York Times, collected in a two-volume book.

The compilers of the Volume present in chronological order the materials testifying to the Armenian Genocide: eyewitness accounts, broadcasts, etc.

The 2666 articles in the volumes deal with the Hamid slaughters in 1894-1896, the Adana massacre, the Armenian genocide of 1915 and the immediate consequences of this massacre.

The authors plan to publish ten volumes, which will include six leading American Newspapers: The New York Times, The Boston Daily Globe, The Chicago Tribune, The Christian Science Monitor, The Los Angeles Times, and The Washington Post.

It is noteworthy that in addition to the co-authors, the project involved 3 other employees: Siranush Minasyan, Kristine Mkhitaryan and Esmarida Poghosyan-graduates of Shirak Alma Mater.

The books are aimed at specialists and researchers in the given domain, are not for sale and are provided to libraries and universities.

The authors also presented Gyumri State University with books that are the result of their 12-year work.

Article of the newspaper “Aravot” 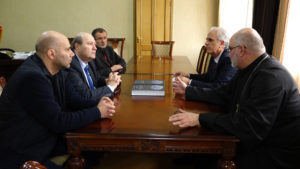 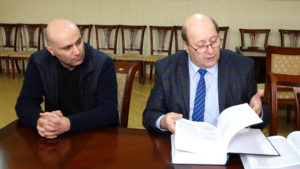 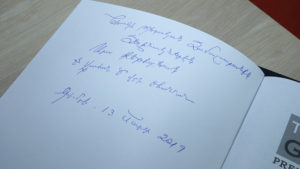 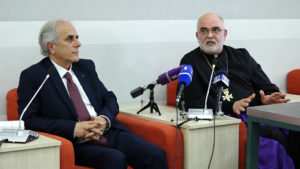 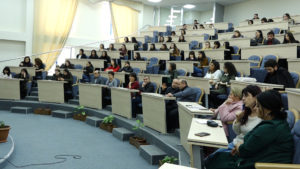 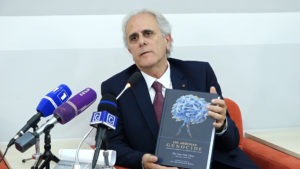 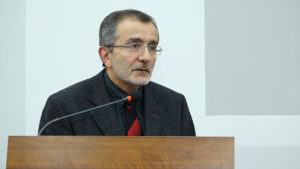 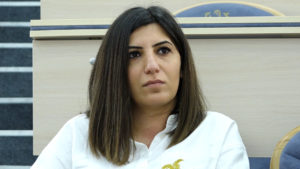 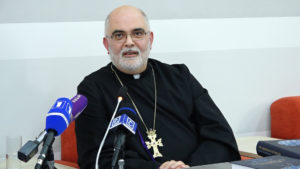 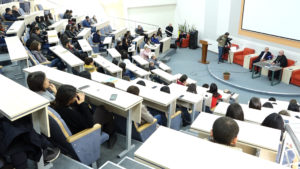 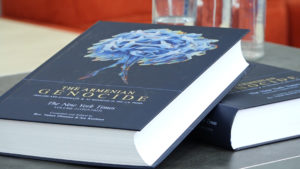